Henrike Legner is a German Soprano based in Munich, Germany, where she studies at the Bavarian Theatre Academy August Everding with KS Professor Christiane Iven.

Since 2021, Henrike has performed Ginevra (Ariodante, Handel), Die Kammerjungfrau (Die Gänsemagd, Iris ter Shiphorst) and Sole and Alinde (Il Giasone, Cavalli) at the Theaterakademie. In 2023, she will sing Nerea (Achill unter den Mädchen, Wolfgang-Andreas Schultz) with the Münchner Rundfunkorchester at the Prinzregententheater, München.

Another important part of Henrike’s repertoire is Lied. She took part in the Udo Reinemann International Masterclass for Duos at the La Monnaie, Brussels, and is currently coached by Gerold Huber.

Henrike’s studies have been supported by the arteMusica foundation and the Richard Wagner Scholarship Foundation Munich (2023). She sang in masterclasses with Emma Kirkby, KS Angelika Kirchschlager, KS Brigitte Fassbaender, Joan Patenaude-Yarnell and others.

As a child, Henrike played piano and violin and sang in the children’s choir of the Deutsche Oper am Rhein.

She completed the first three years of her Bachelor’s degree at the Trinity Laban Conservatoire of Music and Dance in London, and won the 2016 Collingwood Finalist Prize at the Kathleen Ferrier Society Bursary for young singers. After an Erasmus exchange, she stayed in Padova, Italy and graduated with distinction from the Conservatorio di Musica Cesare Pollini in 2019.

Henrike is fluent in German, English and Italian. Her other interests include ballet and modern dance. 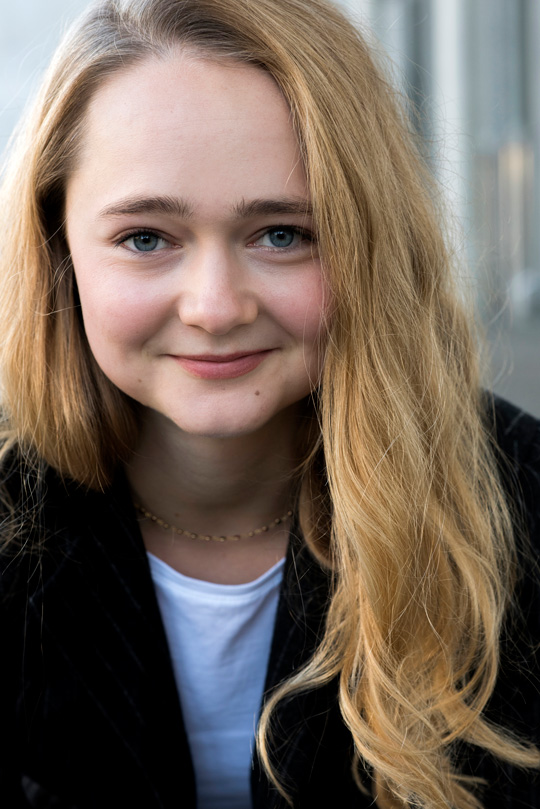 Photo by Adrienne Meister. Please do not use this text for concert programs, and get in touch for a shorter biography.